Take a look at our popular Au Pair placement locations. They are all among the largest cities in China and each of them has its own charm and flair. These locations are the ones where we frequently have host families which request an Au Pair.

To get an idea of our host families, you can also take a look at some of our current and previous open Au Pair placements. 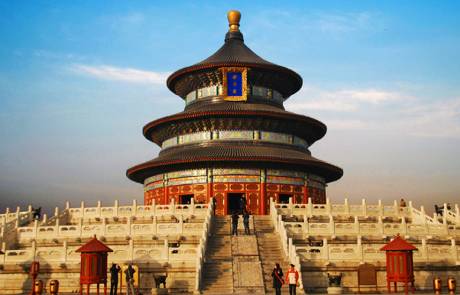 Beijing also known as Peking, is the capital of the People's Republic of China and one of the most populous cities in the world, with a population of 19,612,368 as of 2010. The city is the country's political, cultural, and educational center, and home to the headquarters for most of China's largest state-owned companies. 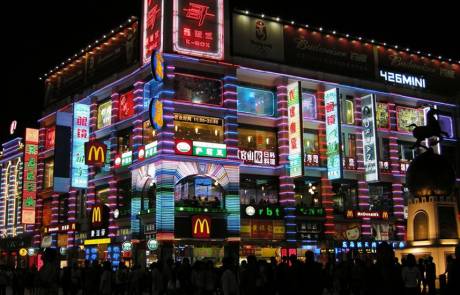 Guangzhou is the capital and largest city of the Guangdong province in the People's Republic of China. Located in southern China on the Pearl River, about 120 km (75 mi) north-northwest of Hong Kong, Guangzhou is a key national transportation hub and trading port as well as one of the five National Central Cities. 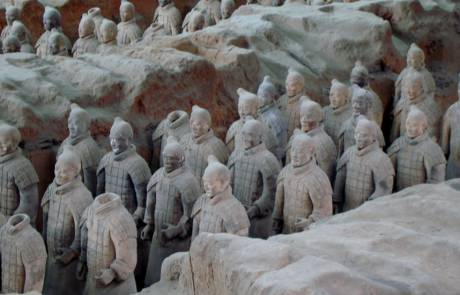 Xi'An is the capital of Shaanxi province, located in the southern part of the Guanzhong Plain. With the Qinling Mountains to the south and the Weihe River to the north, it is in a favorable geographical location surrounded by water and hills. It has a semi-moist monsoon climate and there is a clear distinction between the four seasons. 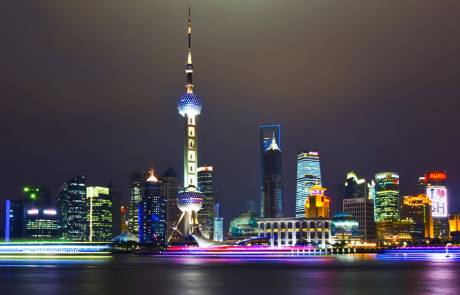 Shanghai is the largest city by population in China and the largest city proper in the world. It is one of the four province-level municipalities in the People's Republic of China, with a total population of over 23 million as of 2010. Following rapid development over the last two decades it has become a leading global city. 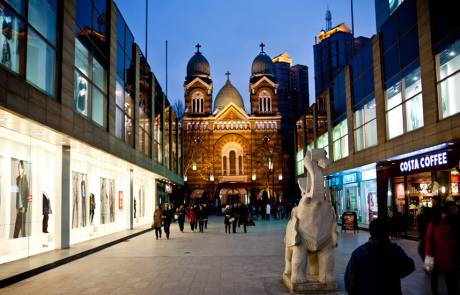 Tianjin is a metropolis in northern China and one of the five national central cities of the People's Republic of China. It is governed as a direct-controlled municipality, one of four such designations, and is, thus, under direct administration of the central government.